Theory Of Relativity On Quran


Now, the relativity of time has been proven in scientific fact. This has been revealed by Einstein's theory of relativity of time in the early years of the 20th century. Earlier, people did not know that time is relative, and the times may change depending on the circumstances. The great scientist Albert Einstein has proved this fact with the theory of relativity. He explained that the time is determined by the mass and velocity. In human history, nobody is able to reveal this fact clearly before. 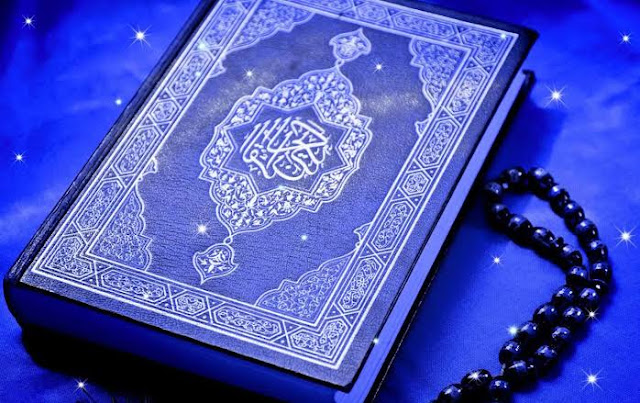 But there are exceptions; Qur'an included information about time is relative! the Quran said :
"And they urge you to hasten the punishment. But Allah will never fail in His promise. And indeed, a day with your Lord is like a thousand years of those which you count. "(Qur'an, 22:47)

He arranges [each] matter from the heaven to the earth; then it will ascend to Him in a Day, the extent of which is a thousand years of those which you count. (Al Qur’an, 32:5)

The angels and the Spirit will ascend to Him during a Day the extent of which is fifty thousand years. ( Al Qur'an , 70 : 4 )